By "El Huaso" and "Ivan" for Borderland Beat

Following a gunfight with the army and Guardia Nacional, armed criminals set fire to vehicles on public roads in Zapopan, Jalisco in effort to slow government response. A local security expert confirmed to Borderland Beat that the Cartel Jalisco Nueva Generación (CJNG), the dominant criminal organization in these regions, was behind these attacks in response to an operation to capture a high ranking officer.

While not confirmed yet, social media users are reporting that a Blackhawk helicopter was downed by gunfire from criminals. 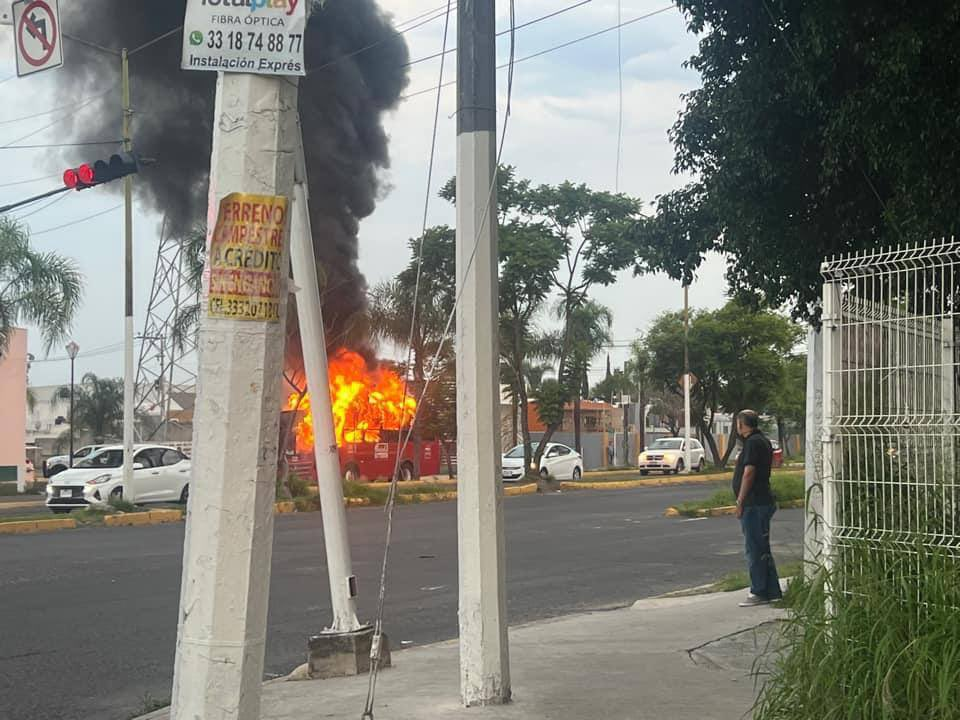 It has not been confirmed yet if the target of the operation has been captured.

Videos show around 10 to 15 different burning vehicles in the northern part of the city of Zapopan, which borders the state capital of Guadalajara. Gunfire can also be heard in the background. Throughout the afternoon and night, security forces and fire fighters responded to the burning vehicles along the highway to Saltillo, which leads into the city. Authorities are advising locals to stay out of this area.

The criminals were running up to vehicles, forcing the passengers out at gunpoint, and lighting the vehicles after dousing them with accelerant. They seemed to be focusing on large public transport buses, but other passenger vehicles have been burned as well.

According to Enrique Alfaro, the governor of Jalisco, criminals are burning the vehicles on city streets to slow the movement of government forces in the wake of a shootout between the army and a criminal group, which occurred near Ixtlahuacán del Río and Cuquío, about an hour north of Zapopan.

In the cities of Irapuato, Leon and Celaya in Guanajuato, vehicles and businesses are also being set alight.

"The narco blockades in recent hours in cities in Jalisco and Guanajuato, as well as the attacks with molotov cocktails and incendiary grenades against OXXO stores are a reaction of cells of CJNG following the capture of an important leader in their organization during a National Guard operation in Jalisco." 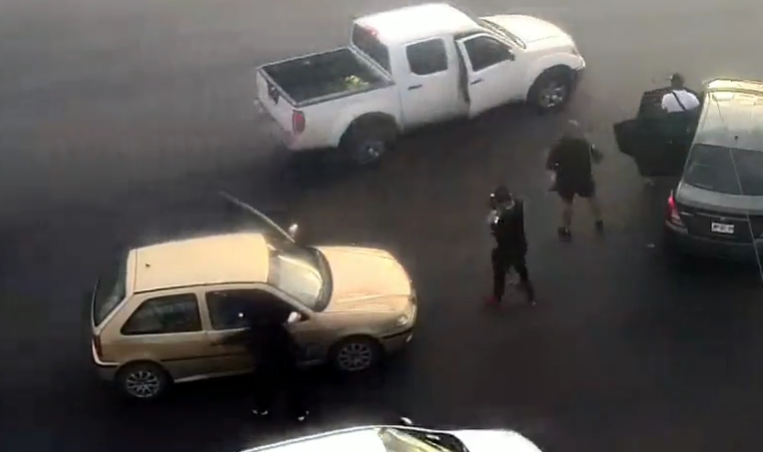 The burning of vehicles to slow state response is a common strategy employed by criminal groups following the capture or attempted capture of a high ranking commander. Considering the government's confirmation of a military operation earlier in the day, it is likely that a CJNG officer was involved in the operation.

At this time it is not confirmed who the leader is, but rumors have spread that is is 'RR', the CJNG plaza boss for Michoacán, Jalisco, and Guanajuato. 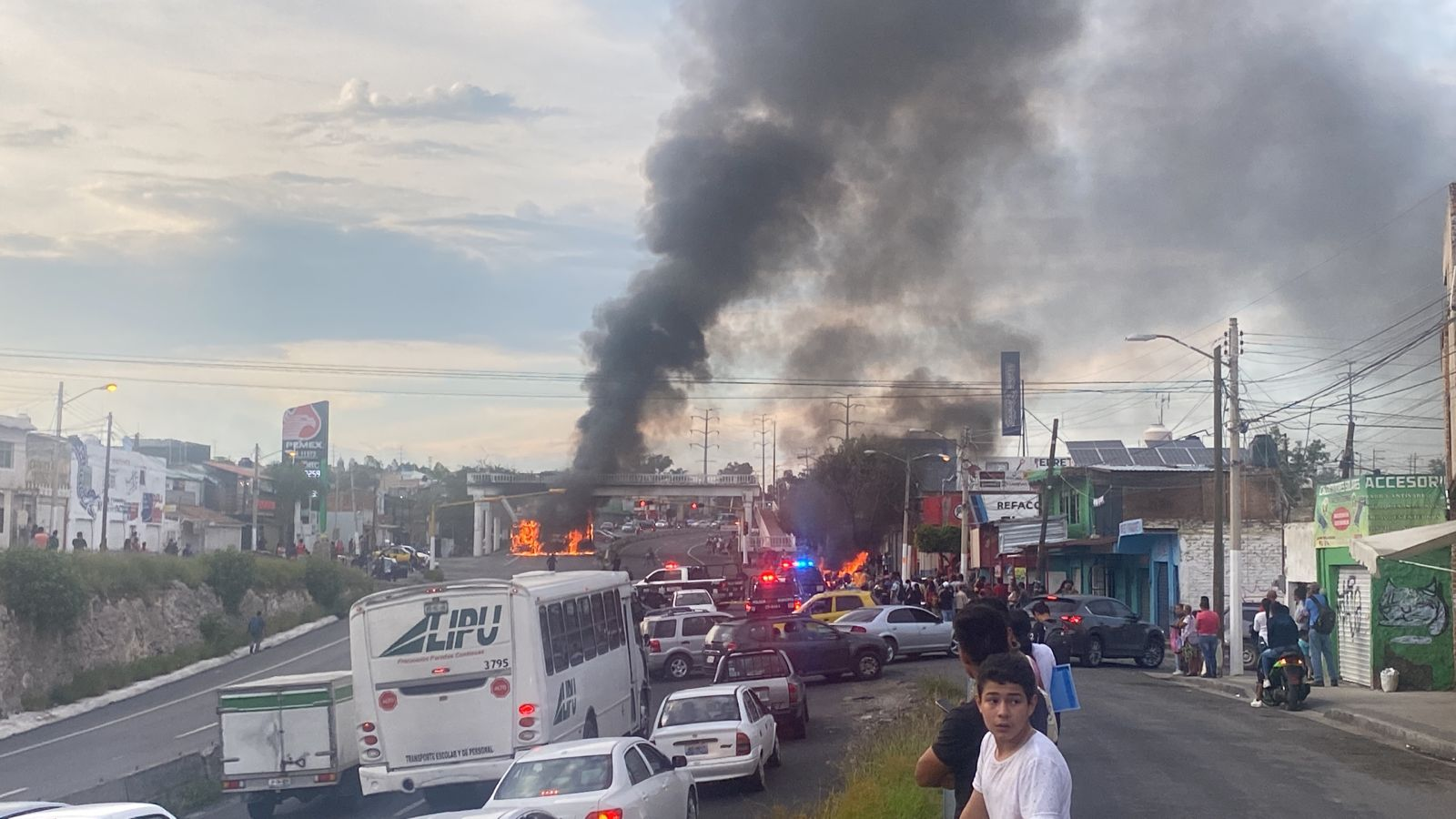 "At least 11 oxxo's , 1 appliance store, 2 gas stations set on fire by the elite group of the Jalisco Cartel New Generation in Irapuato." Via La Voz Del Pueblo ..... By: Ivan 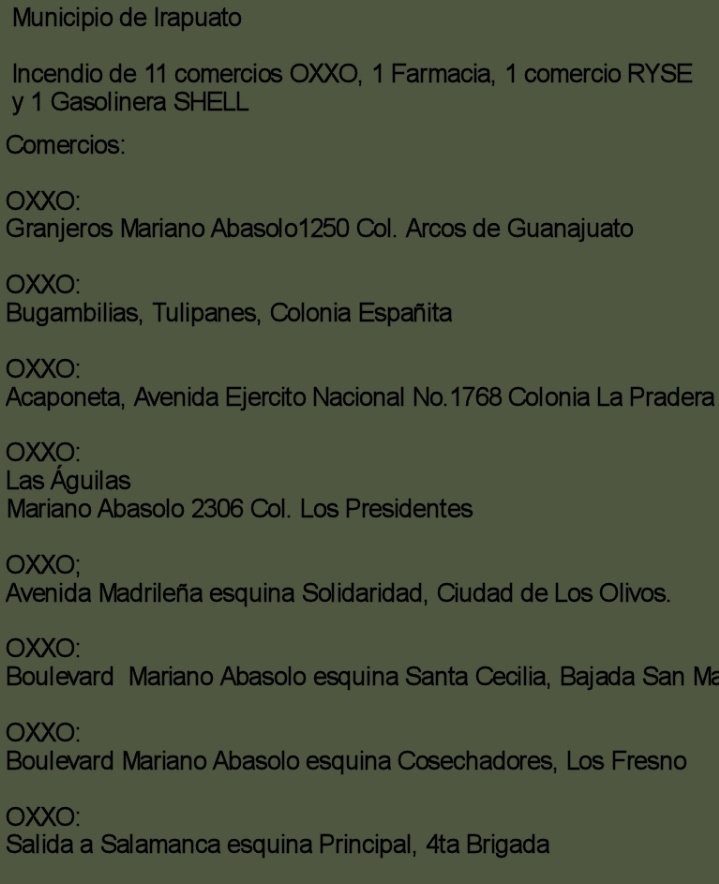 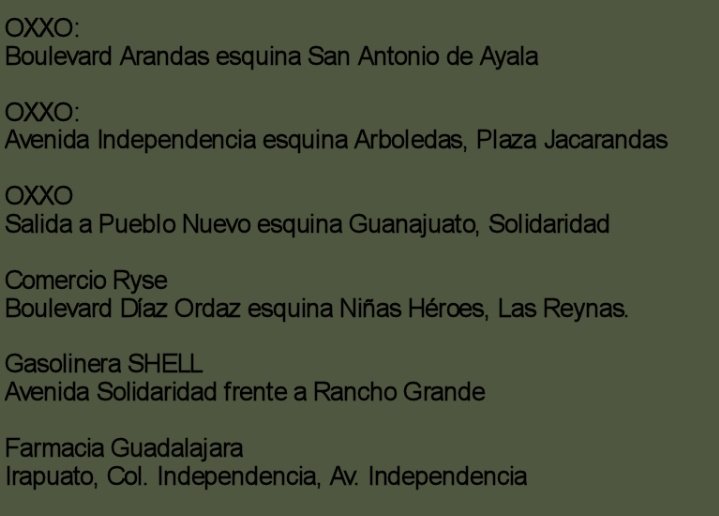 "With a container full of gasoline they tried to set fire to the Isseg pharmacy, located on Raul Bailleres Boulevard, in Silao, Gto." Via La Voz Del Pueblo   By: Ivan