At Least 10 Blockades And Vehicles Set On Fire In Tijuana; No arrests 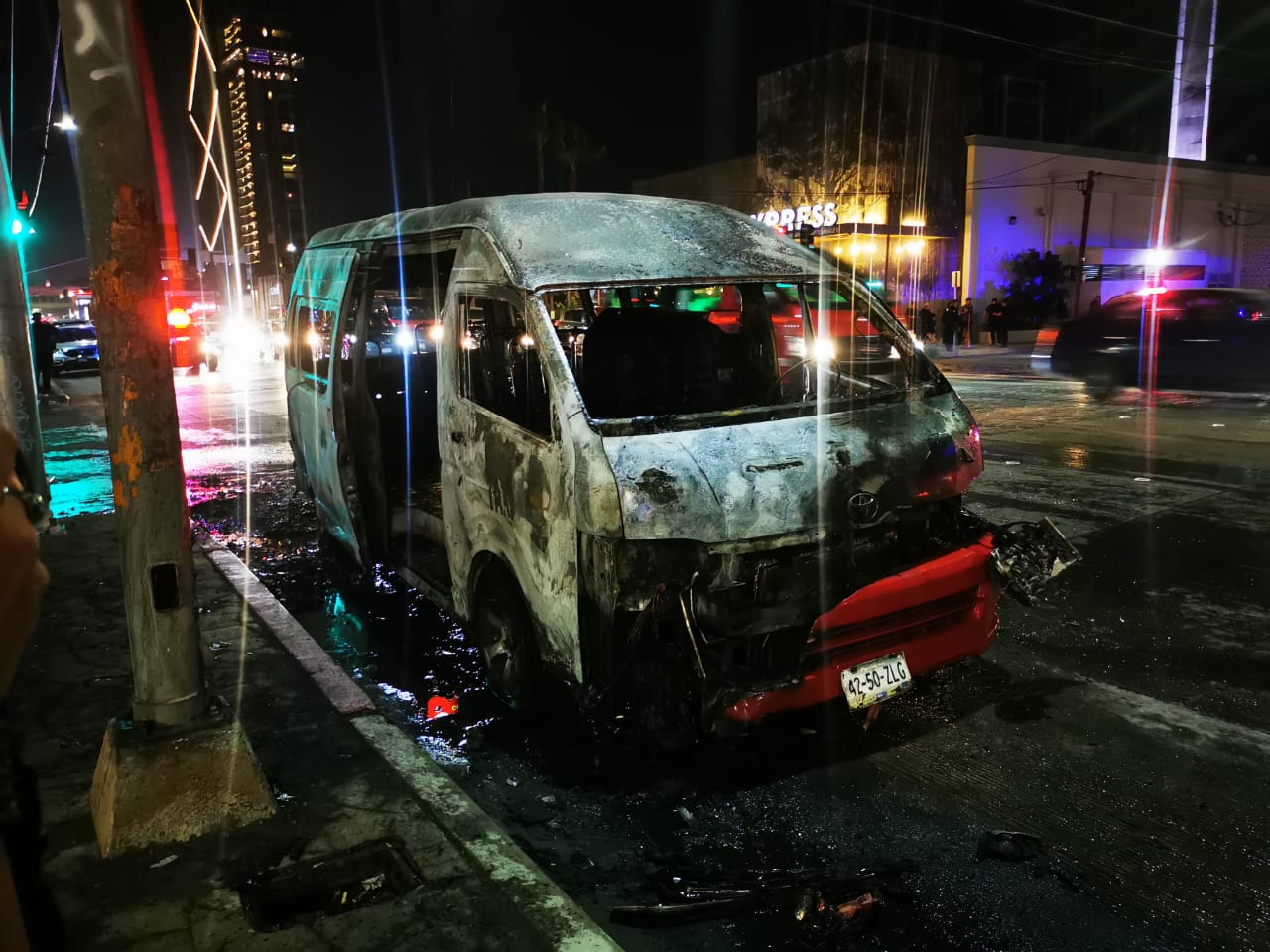 Authorities such as the Secretary of Security and Citizen Protection of the municipality and the fire department have not confirmed the number of fires attended. 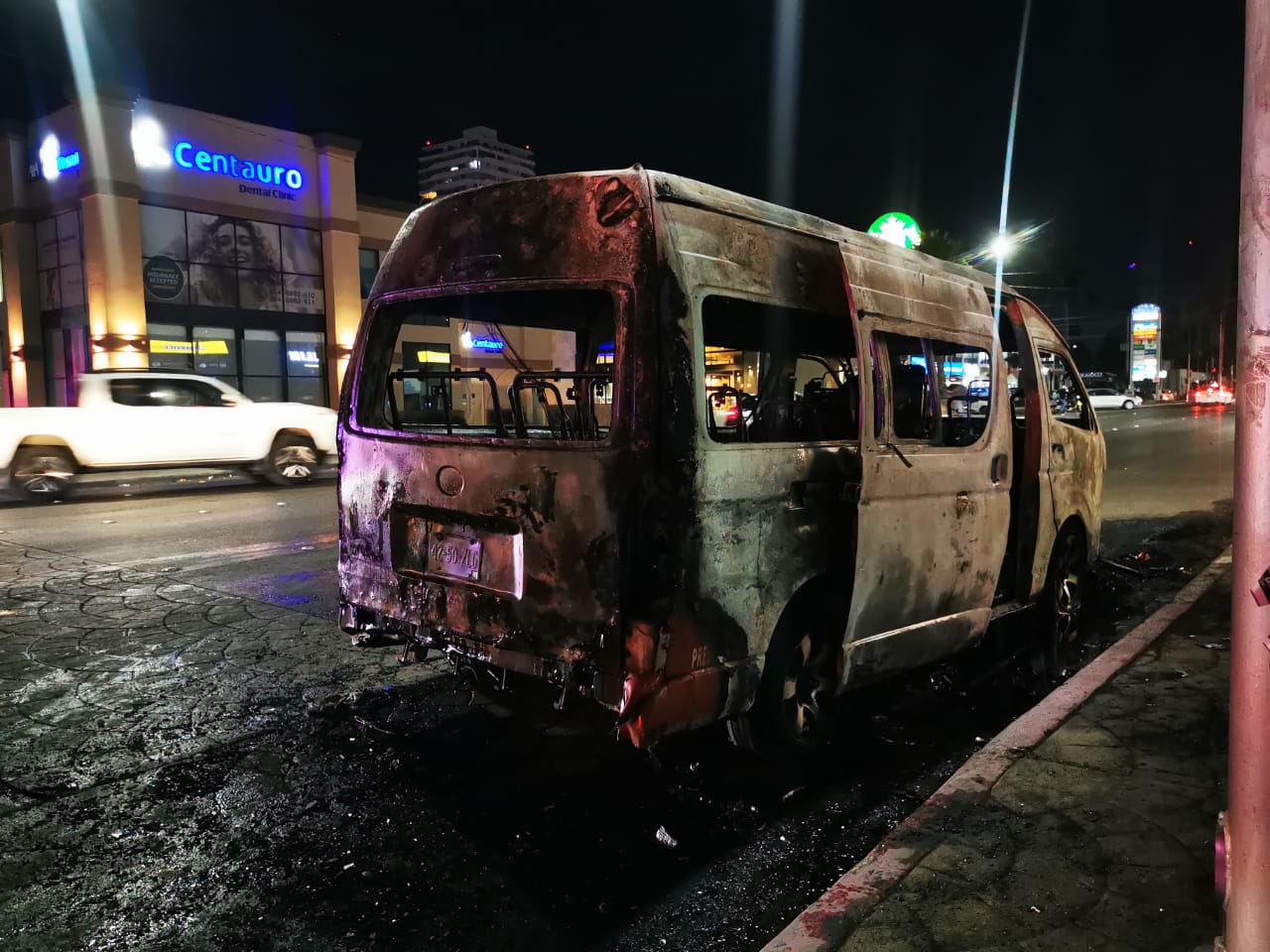 During this afternoon in Tijuana there have been at least 10 blockades with vehicles set on fire in different areas of the city, with no injuries reported so far; authorities such as the Secretary of Security and Citizen Protection of the municipality and the fire department have not confirmed the number of fires attended.

The points where blockades and fires have been reported are:

Second Street, at the height of the 5 corners.

In front of the Smart and Final on Agua Caliente Boulevard.

In the Los Altos neighborhood, near the Colegio Niños de América.

In front of Innova Sport on Bulevar Salinas.

In the parking lot of the Hipódromo.

In response to the events, the Mayor of Tijuana, Montserrat Caballero Ramírez, issued a message on her social networks where she condemned what happened and informed that she was coordinating with state and federal authorities and the armed forces to collaborate in the investigation of the events that took place this Friday, where public transportation and cargo units were set on fire.

"We will not allow a single Tijuana citizen to pay the consequences of those who did not pay their bills, today we say to organized crime to those who are committing these crimes that Tijuana will remain active in taking care of its citizens and we also ask them to collect the bills from those who did not pay what they owe them, not to the families, not to the citizens who work," said the mayor in her message.

The Autonomous University of Baja California, Tijuana campus, suspended classes and urged students of all grades to take shelter at home.

In different areas of the city, heavy traffic was reported due to the participation of police and firefighters to mitigate the disaster areas produced, according to official versions, by members of the Sinaloa and Jalisco New Generation cartels.

The U.S. Consulate in Tijuana also instructed its personnel to take shelter. 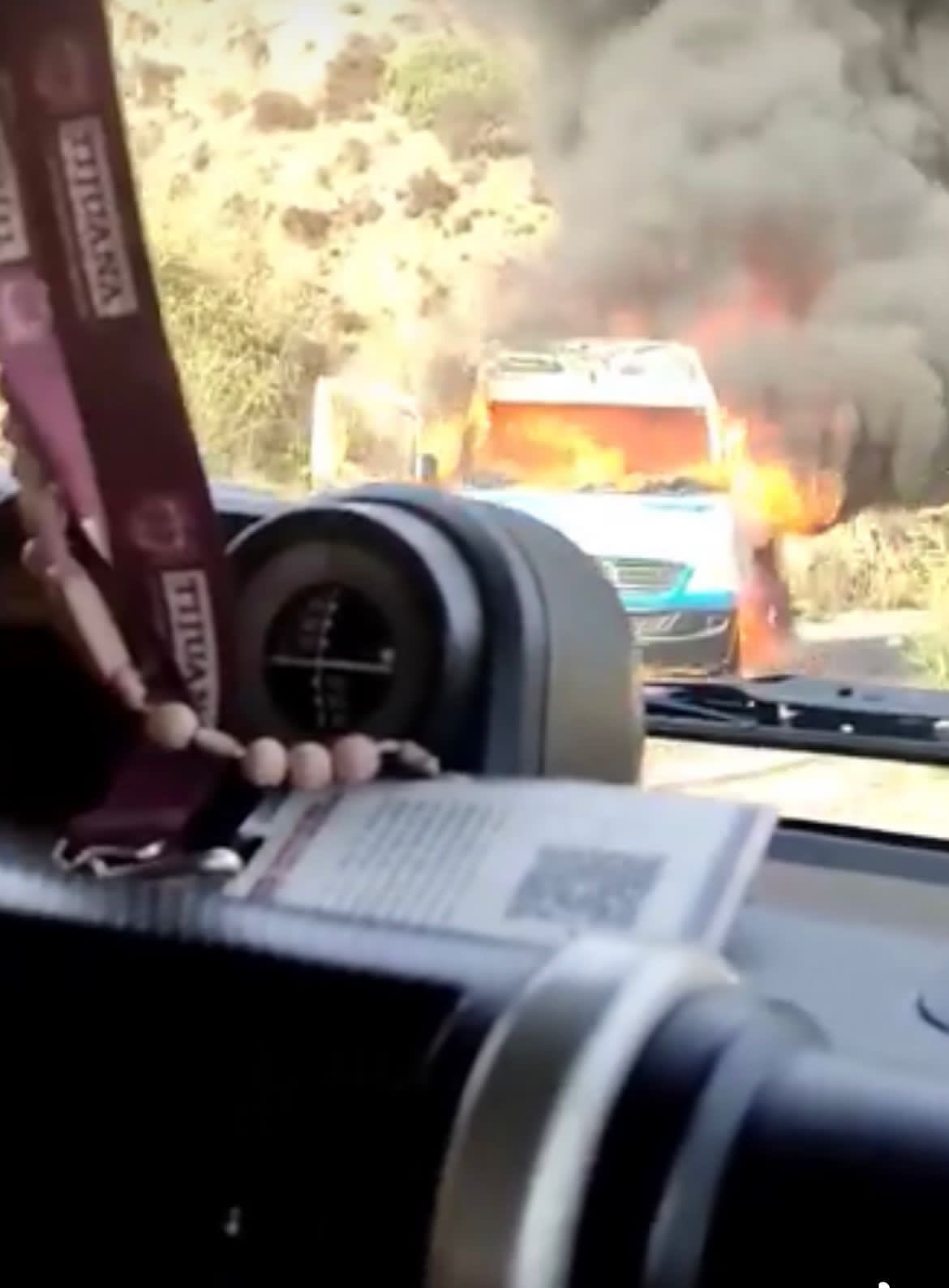 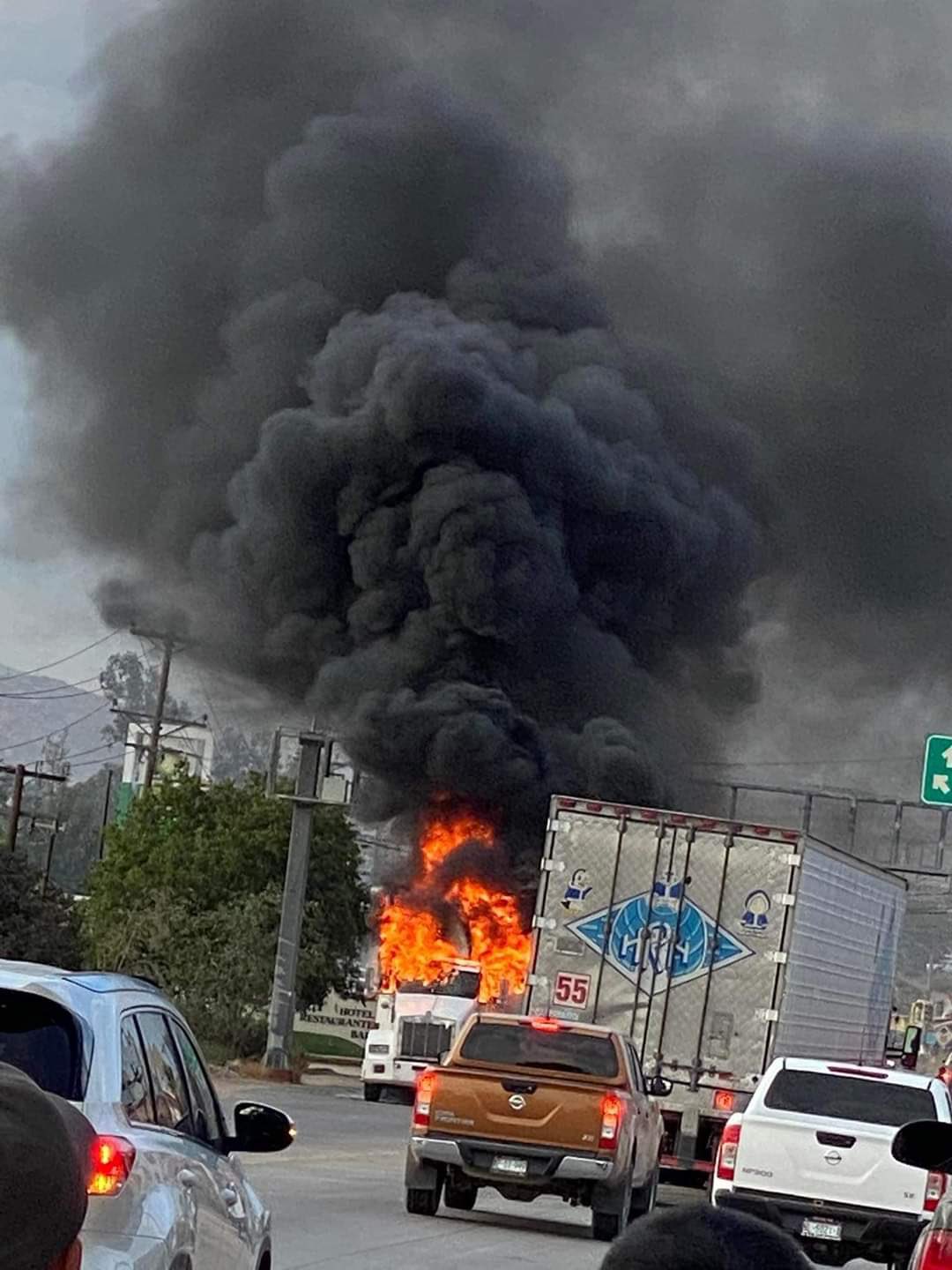 "What a tragedy, what impotence and what fucking anger. Now in my homeland Baja California. Those of you who are there, please stay in your homes, yesterday in Cd. Juarez 11 people were killed in criminal and cowardly actions apparently at random".