Republished by lucio from Associated Press 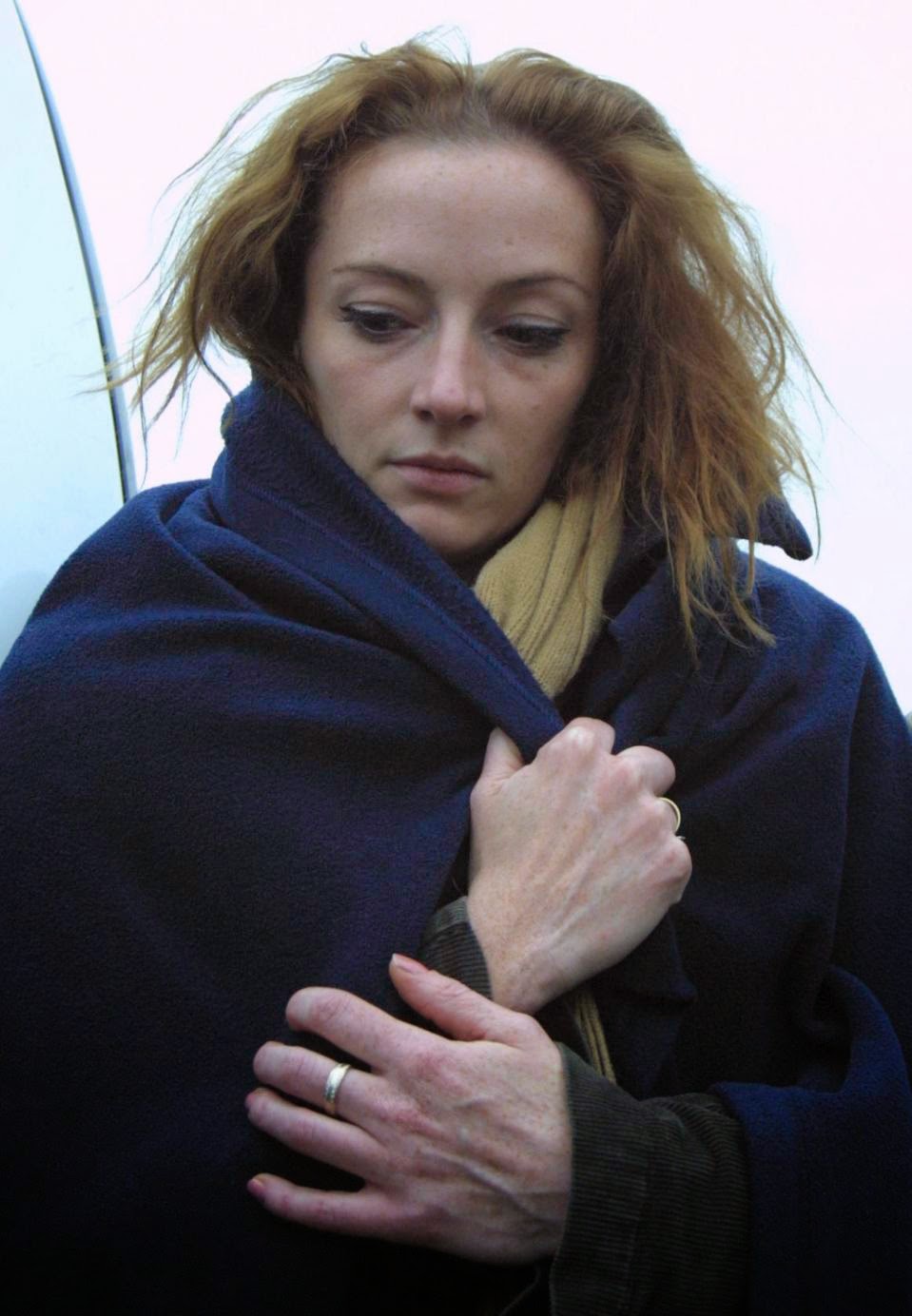 Florence Cassez, a Frenchwoman who became a cause celebre in her country, after she was jailed for kidnapping in Mexico, is suing a former Mexican president among other former officials and a major TV network, her lawyer said Monday.

The lawsuit seeks "above all to vindicate Florence Cassez, which is the most important thing," Patino said in an interview with Noticias MVS host Carmen Aristegui.

A Televisa spokesman said the company had no immediate comment. Calderon called the lawsuit "absurd" in an interview with journalist Joaquin Lopez Doriga on Radio Formula.

Cassez was arrested in 2005 and sentenced to 60 years on charges of aiding a kidnapping ring allegedly led by her Mexican boyfriend, in a case that soured relations between Paris and Mexico City.

She acknowledged living with the boyfriend at a ranch where kidnap victims were being held, but professed her innocence, saying she was unaware of their presence. One victim identified her as a kidnapper, but by voice only rather than by sight.

In January 2013 the Supreme Court overturned Cassez's conviction due to procedural and rights violations. A day after Cassez was arrested, police had forced her to take part in a staged raid on the ranch purportedly to rescue hostages and arrest suspects. It was covered by the media and broadcast on television.

"They knew the damage they would cause, and they prefabricated everything," Patino Hurtado said Monday.

After Cassez's release, the Interior Department said it would instruct Federal Police to read suspects their rights when they are detained.
She returned to a hero's welcome in France, but many in Mexico were indignant that a woman they believed to be a kidnapper had gone free.